Books by and about Joseph Rael 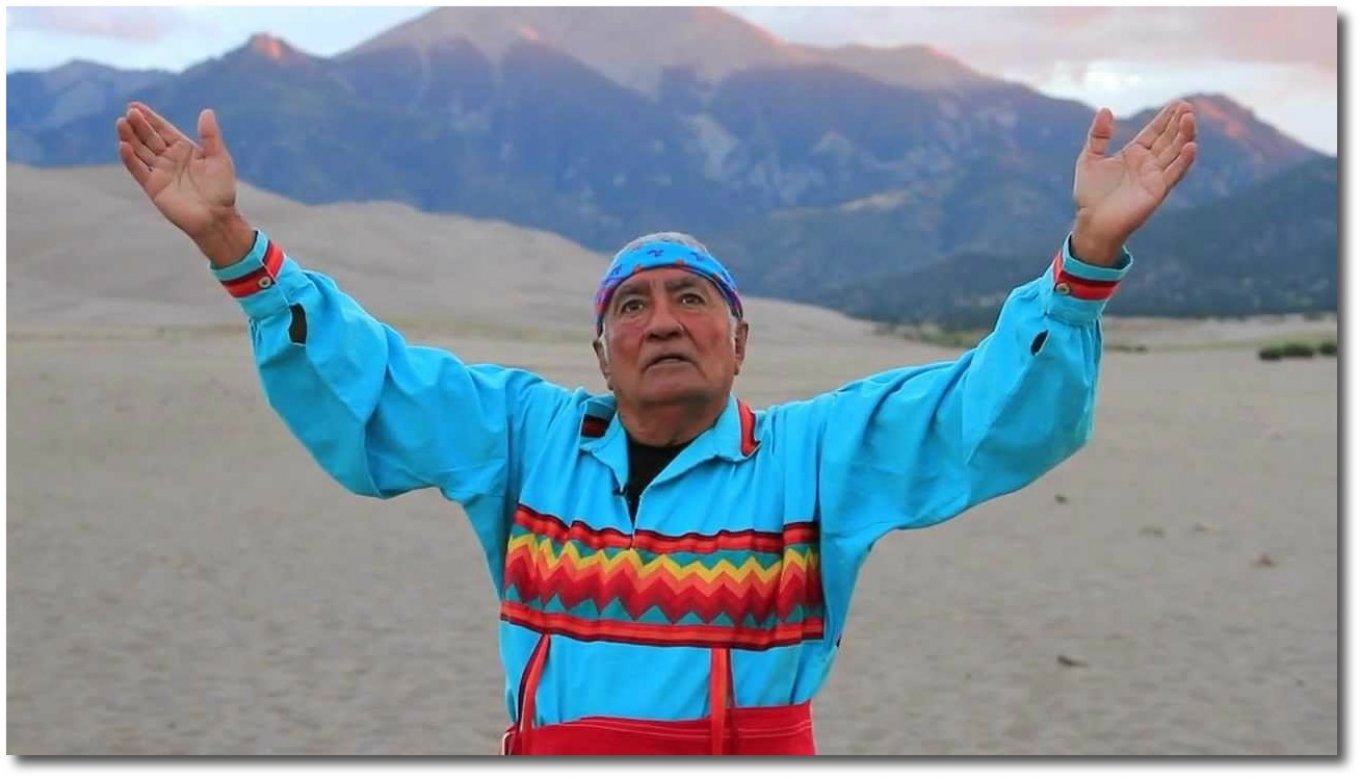 We are excited to announce that we have copies of all of Joseph’s books that are in print. These books are in the Gift Shop.

Just click on the book cover for more information or to order from Millichap Books.

Being and Vibration: Entering the New World

A new and greatly expanded and enhanced edition of Joseph’s seminal book.

House of Shattering Light: Life as an American Indian Mystic

Here is the amazing personal story of Joseph Rael, Beautiful Painted Arrow, from his birth on the Southern Ute reservation,
through his childhood at Picuris Pueblo, to his work today as a healer, visionary and man of peace. It is a story of the power of Native American ceremonies, both ancient and contemporary, of visions, miracles, and mystical knowledge.

One of the great living visionaries in the Native American tradition presents the most substantial book yet of his teachings, illustrated with 60 of his colorful visionary artworks and links to scores of his voice recordings online.

In this collection of his most basic and profound teachings, Joseph Rael writes about sound as the basis for all that is, and shows us how to use sound to remake ourselves and our world.

Ceremonies of the Living Spirit

Native American visionary, Joseph Rael, shows how ceremony connects us to Spirit and describes how to create powerful and inspiring ceremonies for ourselves. Rael writes of the various aspects of ceremony â€” sound, song, fasting, purification and community. He describes the sweat lodge, the vision quest, the Sundance, ceremonial dancing and story telling as acts of spiritual growth and development.